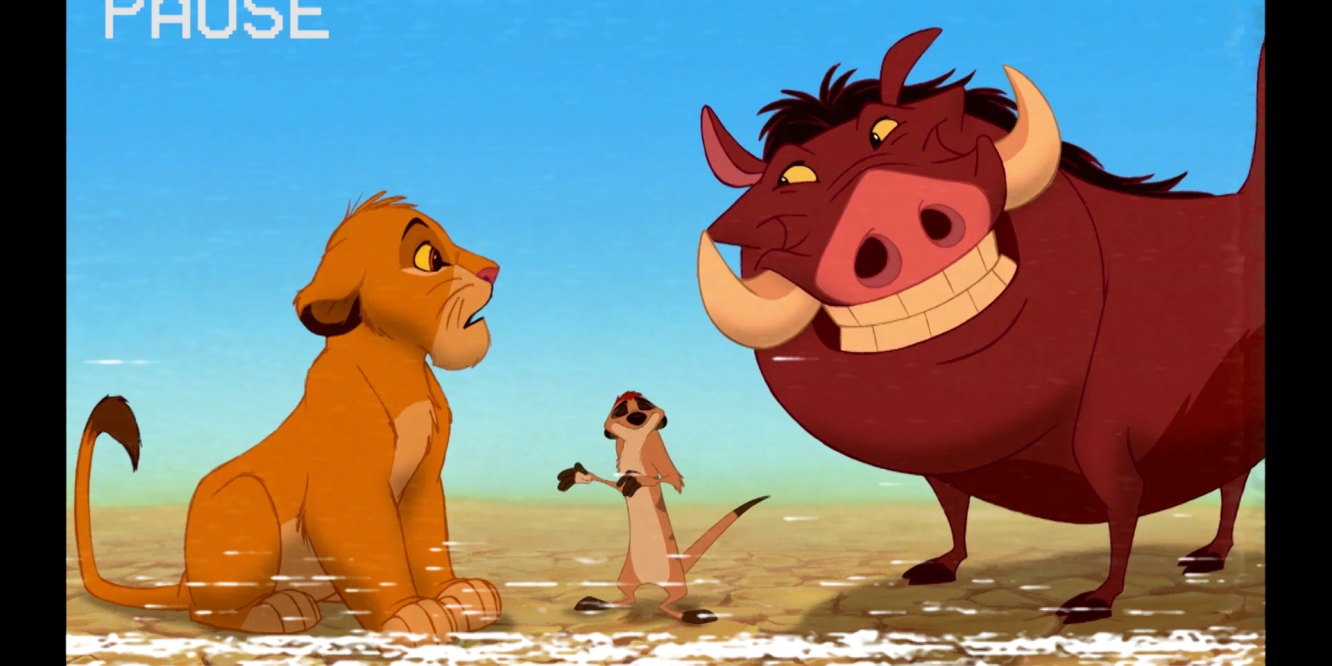 If you live on planet Earth, there’s a good chance you’ve heard of The Lion King. Either the 2D animated 1994 version or the CGI 2019 version. Both of these movies feature several species of iconic African animals in an undisclosed African country. So, setting aside Disney logic, if you wanted to see most of these species in their natural habitat, where would you go in Africa? Where would we find the Pride Lands?

Let’s get this straight: Africa is a huge continent that encompasses 54 countries and over 2000 languages. And, as a huge continent, Africa also has a broad variety of habitats. From the scorching Sahara to the sultry savanna, the environments are incredibly diverse, and so are the varieties of animals you can find there.

So let’s attempt to cover all this ground and take a look at the current ranges of all the key species in The Lion King.

Let’s start with the most obvious animals: the lions. Lions are not as widespread in Africa as you might think. They were once found throughout Africa, the Middle East, and southeast Europe, but due to relentless hunting over thousands of years, their range is highly fragmented. You’d be lucky (or unlucky, depending on your situation) to see a lion outside a national park or wildlife reserve in most African countries where lions still roam.

Next, you have the hyenas. There are four species of hyena in Africa, but the hyenas in the Lion King are spotted hyenas, which are the most common hyena species in sub-Saharan Africa. Nowadays, they are even more common than lions, making them Africa’s most successful predator.

Meanwhile, Rafiki, who is a mandrill, does not live anywhere near places you’d see most of these animals. Mandrills are only found in Cameroon, Gabon, Equatorial Guinea, and Congo. All four of these countries are WAAAY to the northeast of any of the countries you’d typically find these other animals, and lions are practically absent from them.

If Rafiki was a baboon, he would have a much wider range throughout Africa, since there are five species of baboon in five regions of the continent. But, as it stands, we’ll have to bench Rafiki for the rest of this video.

Now, let’s talk about Timon and Pumba. In the vast majority of Africa, you’re not going to see a meerkat and a warthog hanging out. In fact, you probably won’t see these two animals in the same area at all. That’s because meerkats are confined to a small section of southeast Africa while warthogs are mostly absent from southeast Africa.

Botswana, Namibia, and South Africa are only countries where you’ll see these two species naturally in the same environment, and even then, you won’t see both species together outside certain regions. Between the three countries, the Kalahari Desert and its Basin is the most likely place you’ll see these two species together, which is funny because Simba first encounters Timon and Pumba in a dry, desert-like environment.

Aside from the animals that have dialogue, the other species featured, such as wildebeest, zebras, elephants, giraffes, rhinos, and the like are found in many of the national parks in southern Africa.

So, factoring in all of these elements, where are our Pride Lands? Because of Timon and Pumba’s unique range, Namibia and Botswana are the most likely countries to harbor the Pride Lands. As I mentioned previously, the Kalahari region is the most likely place to find all these iconic African animals, and there’s even a segment in both Lion King movies, where Simba crosses a desert.

(As an aside, pretty much all of the Lion King’s characters have Swahili names, which is a popular language spoken in Tanzania and the surrounding countries in southwest Africa. But Swahili is not spoken in Namibia or Botswana, so make of that what you will.)

(Oh, also, in the opening sequence of both movies, we see this diversity, including a shot of Mount Kilimanjaro, which is located in Tanzania.)

Anyways, in Namibia, Etosha National Park is a prime candidate. Here, you will find lions, hyenas, hornbills, meerkats, warthogs, wildebeest, zebra, elephants, rhinos, giraffes, and other iconic African animals featured in The Lion King movies. Similarly, in Botswana, you will find all these same animals in Central Kalahari Game Reserve.

So, if you want to see most of The Lion King animals in one place, your best bet is Etosha National Park or Central Kalahari Game Reserve. Personally, I haven’t been to either of these parks yet, but I have been to South Luangwa National Park in Zambia, where I have seen most of the species featured in The Lion King.